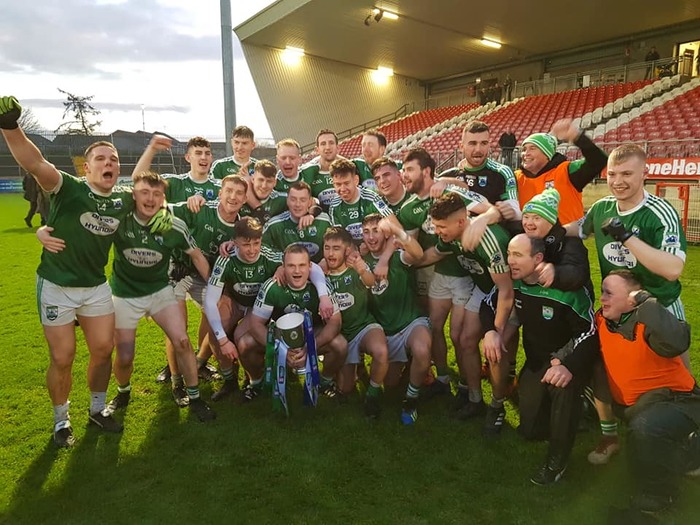 Get Directions
View All 4 Images

The Gweedore GAA club was established in Maighread Frank's house in Baile Bhriaghní shortly before Halloween 1931. Prior to this there had been two unsuccessful attempts to establish the local club. The Donegal branch of the GAA had been established in October 1905 and this was followed shortly by the establishment of The Gweedore Hurling and Football Club ( Also known as 'Gweedore Old Celts'). After 1907 however, the association failed to thrive in the County, this was to last until the re-establishment of the county branch in the Spring of 1919. There were 2 teams from Gweedore playing in the County Final of 1922, but this was followed by more barren years. Many footballers from Gweedore played for the Dungloe club up until establishment of the current day club in 1931. The club soon grew strong and success on the field would follow.

The club experienced it's 'famine years' between 1961 and 2001 when it failed to capture a single Senior County title. Despite this long barren spell without a trophy, the Club continued to grow and struggled on through some dark times without ever losing hope of a return to 'the glory years'.

The Club had a large part to play in the founding of Comórtas Peile na Gaeltachta in 1969. This is a club competition contested by clubs from Gaeltacht areas, a competition Gweedore have enjoyed great success in since, winning it no less than 8 times all the while remaining faithful to the competitions founding principles.

The Gaelic Football & the Gaelic Athletic Association has played a central part in the history & story of the parish and a strong bond exists between club and community.

We are a strong, vibrant Gaeltacht based club who strive to always uphold the founding ideals of the Association as well as the promotion & nurturing of our language.

The clubhouse was built beside the pitch and officially opened in 1984 and provides a wide range of activities every night of the week to the local community.