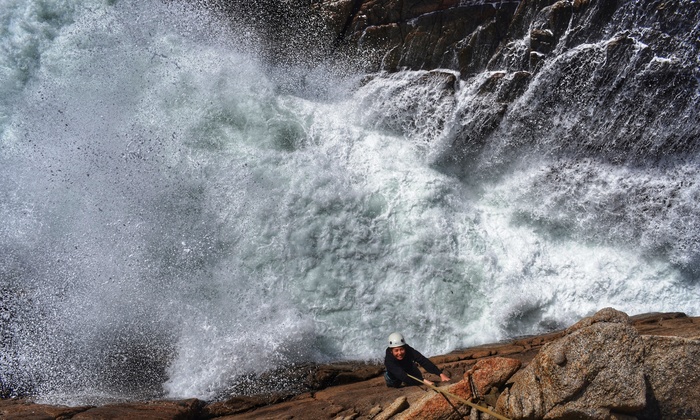 Get Directions
View All 1 Images

About Rock Climbing in Gweedore

by Iain Miller from UniqueAscent

Gweedore, known locally as Gaoth Dobhair, lives in between Cloughaneely to the north and the Rosses to the south, it is one of Europe's most densely populated rural areas, it is also the largest Irish speaking parish in Ireland.

Gweedores coastline along the Wild Atlantic Way stretches for approximately 25km from from Meenaclady in the north to Crolly in the south and can easily be described simply as one enormous Caribbean type sandy beach and as such is an outstanding place to visit in the summer months. Within in the parish of Gweedore there a large amount of bouldering and highball rock dotted all over the region, it is simply a case of stopping the car whenever you see rock from the road and going for a look.

There are so far two main climbing location both are quite small but will each provide a half day of vertical pleasure. Tor na Dumhcha being the better location and providing immaculate vertical Gola Granite to play on.
Gweedore is the exit point out from mainland Donegal to several of the islands along this coast line including Gola, Umfin and Tororragaun, with a summer ferry running daily to Gola.